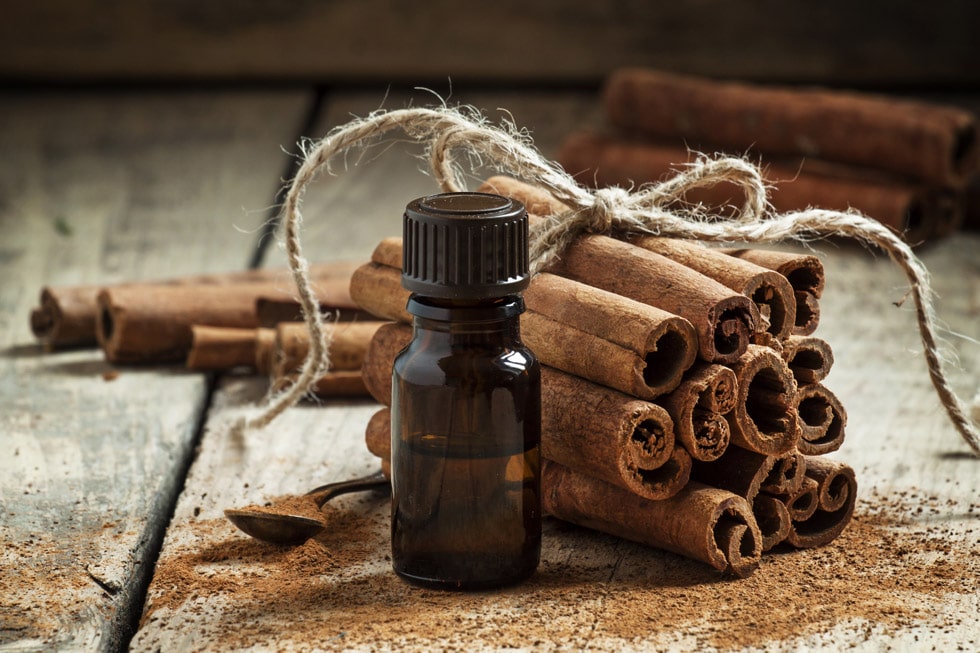 One of the first questions that people usually ask about CBD oil is: “how does it taste?”

The true answer varies from product to product. Pure CBD doesn’t have much of a taste. If brands decide to add terpenes, essential oils, or other ingredients to their products, CBD will take on the taste of those ingredients.

If you try The DROP or The SHOT from Remedy+, you’ll probably get a spicy kick that reminds you of holiday beverages. Why? Because The DROP and The SHOT are made with cinnamon essential oil and natural cinnamon flavor. Cinnamon does more than make CBD products taste great (and your breath smell better!) In this post I discuss the benefits of cinnamon essential oil and how you can add it to your favorite cup of tea or morning beverage.

What Is Cinnamon Essential Oil?

Cinnamon essential oil comes from the outer bark or leaves of the Cinnamomum zeylanicum tree. (It’s also known as the Cinnamomum vervun.) Healers have been using cinnamon trees for centuries. Cinnamon has long been considered one of the most valuable and oldest spices.

Today, cinnamon and cinnamon essential oil is used in just about everything. It’s in massage oils, cleaning products, shampoos, medicines, breakfast foods, and cocktails. The familiar scent of cinnamon may bring you back to the holiday season, but it’s easily accessible all year round.

Why Do We Love Cinnamon Essential Oil?

A lot of essential oils are praised for their antifungal, antibacterial, and antimicrobial properties. Cinnamon has proven to be one of the strongest of them all! A study from 2012 examined the use of nine different essential oils to fight Streptococcus mutans, a bacteria that causes tooth decay. Cinnamon oil fought the hardest against the bacteria. Turns out your cinnamon toothpaste does more than just taste good!

If you have perfect teeth, you can still benefit from a few drops of cinnamon essential oil. Cinnamon is an invigorating scent, and studies prove that it can actually perk you up! Multiple studies suggest that cinnamon stimulates the central nervous system to enhance performance and alertness.

One study in particular used cinnamon oil to aid participants through a driving course. Did it help? You bet it did! Researchers concluded that just the scent of cinnamon:

What Doesn’t It Do?

Cinnamon brings us more than just cozy feelings, (although the scent is hard to ignore!) But instead of asking what cinnamon can do, you might get an easier answer asking what it doesn’t do! Researchers have found that cinnamon possesses the following properties:

That’s a lot of potential uses for one plant!

How to Use Cinnamon Essential Oil to Reduce Anxiety

You already know that cinnamon enhances products across many different industries. Want more of this spicy scent year-round? Here are some creative ways to get your cinnamon fix with pure essential oil:

Add it to a diffuser. Adding a dash of cinnamon essential oil to your diffuser fills the room with nostalgia and a sense of alertness. This works best while studying, reading, or getting ready in the morning! (If you fill the room with cinnamon scent before welcoming guests, you might have people asking you if there are fresh cookies in the kitchen!)

Soak toothpicks in cinnamon essential oil. This trick is one way to quit smoking, stop biting your nails, or just freshen your breath throughout the day. Try this quick recipe out for yourself!

Mix into lotions, shower gels, or other body products. Pure essential oils are typically not safe on the skin. If you want to add some extra spice to your routine, mix a drop or two into your favorite beauty products. Diluting the essential oil makes it safer to apply to the skin, hair, and nails.

Remedy+ understands the power of cinnamon and harnesses its benefits by blending it with premium CBD in The DROP and The SHOT. Customers love that both of these products leave them with a clean, clear focus.

How to Use These Products in Your Personal Morning Routine

The great thing about these products is that they are super versatile! If you want to keep things simple, just place a dropper full of The DROP under your tongue. If you want to get creative, mix the tincture with teas, coffees, or smoothies!

When I have some extra time in the morning, I enjoy dropping The DROP into my morning coffee. Most of my coffee beans already have spicy or citrusy notes. The DROP complements them well and adds an amazing smell to the room! There’s nothing like the fresh smell of cinnamon in the morning to open up your eyes and get you going.

If tinctures aren’t your thing, The SHOT is delicious and easy way to experience the power of cinnamon and CBD. Easy to consume (like a 5 hour energy) just shoot one back before a meeting, game, or road trip. Never worry about a groggy morning or sluggish performance ever again.

Here’s what you need:

Here’s what you do:

So remember, the next time you need a boost from cinnamon and CBD, look no further than Remedy+. Shop today so you can always have The DROP or The SHOT nearby for a quick stress-relief solution. 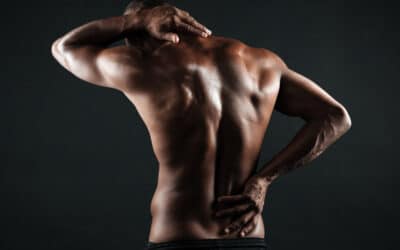 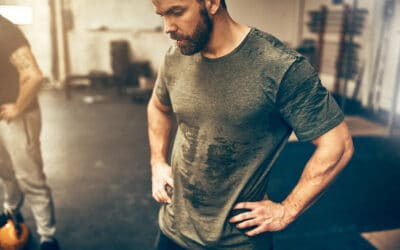 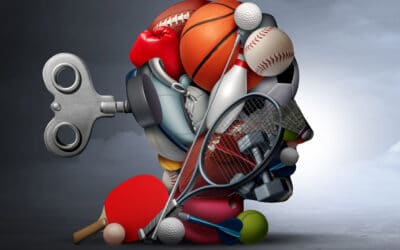