Stemming from a shared desire to support ambitious, active adult lifestyles and a true passion to live each day to its absolute fullest, Tom Kurz and Chris Peck joined forces in 2019 to launch Remedy+.

Recognizing the synergy between Tom’s extensive experience in brand development and sports entertainment, and Chris’s personal endeavor to find an alternative for pain medications after various physical ailments, the two set off on a journey to create a line of products that would effectively and naturally support an individual from morning to night.

Both Tom and Chris saw a demand for a healthy line of natural, plant-based products that could offer consumers a pathway to maintaining and even improving physical and mental capabilities necessary to excel in the office, on the playing fields, and in everyday life. Driven by this strong passion for encouraging people to live up to their full potential, each Remedy+ offering has been specially formulated to offer a sophisticated combination of hemp compounds and other plant-based ingredients to enhance everyday performance. 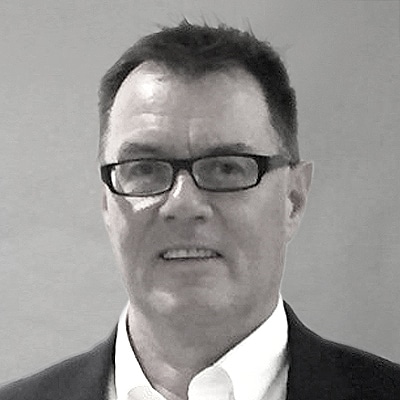 Tom Kurz is a seed/growth stage company executive operator and investor with 25 years of experience building and advising organizations in technology, entertainment and consumer goods. After receiving a Bachelor’s Degree from Tulane University and an MBA from Suffolk University, Kurz began his career at Lehman Brothers before moving into the world of venture capital.

As Co-founder and Managing Member of Remedy Products LLC, Kurz has led the company in research, product development and digital initiatives. Today, he drives manufacturing, marketing and sales operations across six states and has established himself as a product and brand innovator within the industry.

Previously Kurz organized Basin Sports LLC to advise investors on acquisition and equity growth opportunities in professional soccer within the United States (MLS, NASL, USL) and abroad (Bundesliga, Serie A, EPL). Kurz has also served as the Venture Capital Manager for Eagle Ocean Transport Inc. where he led the financings and helped launch several tech start-ups including Silicon Alley Telecom/Eureka Broadband, one of the original BLECs responsible for bringing broadband to major office buildings in New York and Los Angeles. During this period, Kurz also co-founded Themis Group, where he served as Chairman and CFO, transforming the company into a six-time Webby award-winning publisher of the Escapist and a globally recognized brand in the world of online games.

A man of varied talents, Kurz enjoys cooking, mixing music and playing competitive soccer and tennis. He currently resides in New Canaan, CT with his wife and three children where Monday night hotdogs are a recurring ritual during football season. 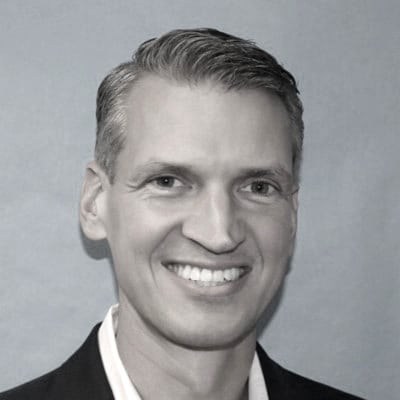 Co-founder and Managing Partner, Chris Peck is a lifelong entrepreneur bringing decades of knowledge and business expertise to Remedy+. After graduating from Yale University, Peck, along with two other partners, established a successful insurance brokerage company that after 21 years, merged with 23 other firms to launch a large-scale national company.

Peck’s world changed after undergoing severe physical and personal stress. Trying alternative, natural forms of pain relief, he was introduced to CBD. Having personally experienced the benefits of natural remedies, Peck made it his mission to not only share the benefits of this holistic approach, but create his own line of products to combat various ailments of everyday life. His path led him to co-found Remedy+ where the mission continues to be helping others on their own journey to optimal wellness.

An avid outdoorsman, Peck can be found surfing, golfing, practicing yoga, or any other sport that keeps him active. He lives in Darien, CT with his wife and two teenagers, and lives and breathes his motto: “You Only Live Once.”